is back on the road 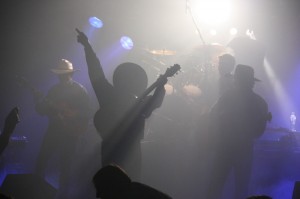 The 22nd and 23rd August sees Mark Johnson and the band back on the road for two shows showcasing the music of Garth Brooks. Friday  night is at Crookwell Services club and Saturday will be a return to Wagga after 3 years.

If previous shows are anything to go by this weekend should be amazing. 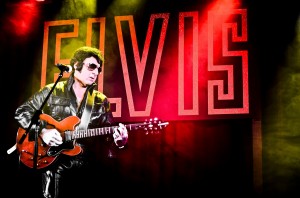 Jamie Agius will once again deliver his annual tribute to Elvis Presley in a 6 hour spectacular in which he covers 100 songs from the King himself.  This year will mark the final series of concerts and Jamie has promised to be back next year with something even more spectacular.  Whitenoise will farewell this show in style this Saturday night at the Goulburn Workers Club. It’s sure to be a blast 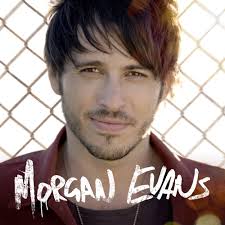 Whitenoise Pro Audio has been lucky enough to provide production for the forth coming Morgan Evans series of concerts across the country. We are kicking off our run of dates on May 16 at the Tamworth Diggers Club. This will be followed by a show at the Musswellbrook RSL club the following night. Stay tuned for the rest of the dates shortly. Last Saturday we wrapped up our third date by absolutely blowing the town of Young away. Morgan and his band put on a hsow to end all shows and proved once again he is indeed an international star.

Goulburn GCOPS Concerts a sellout success for the 10th year